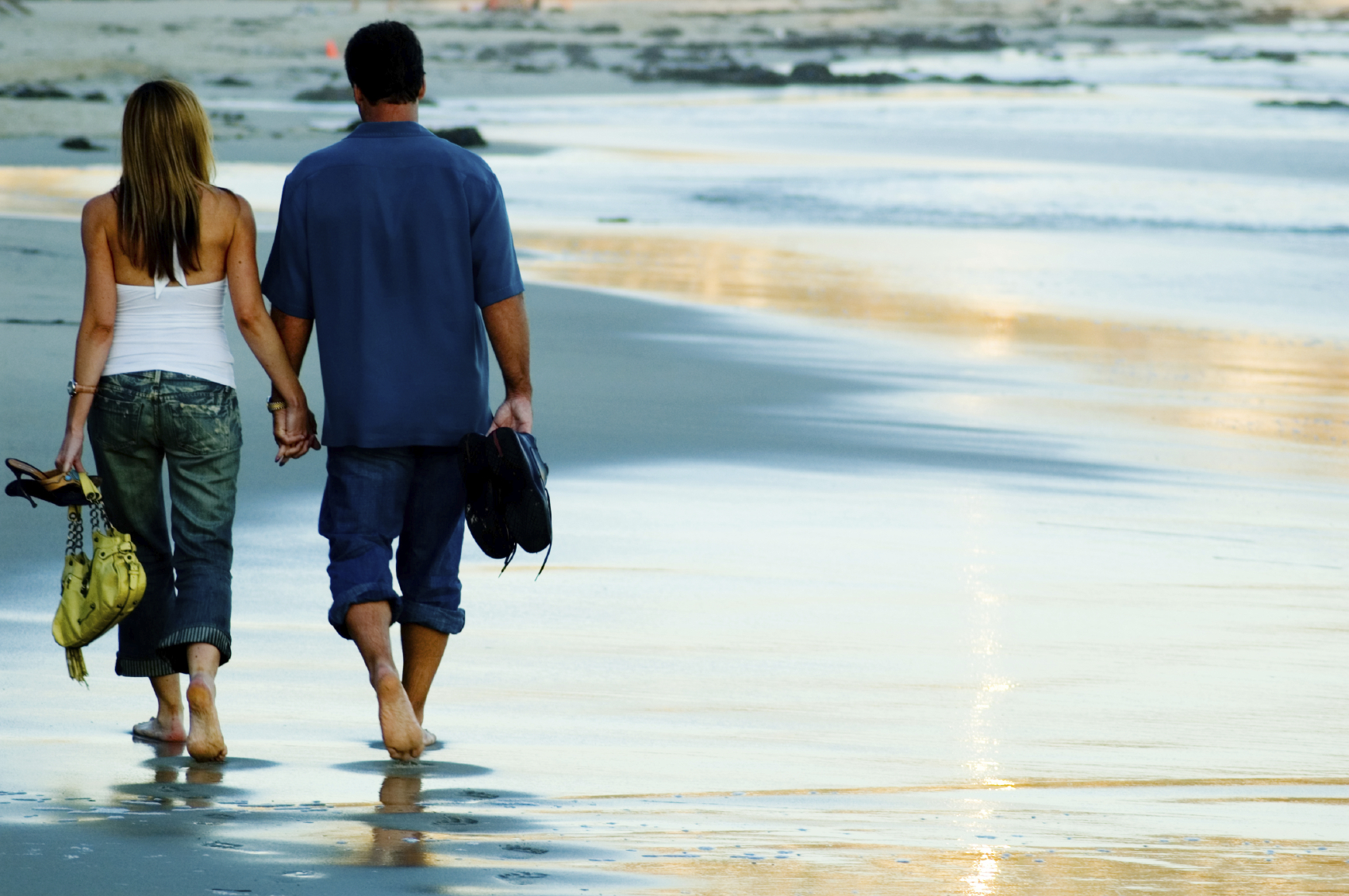 Walking the beach is an age-old way to disconnect from the world. To walk and think and marvel at the power of the waves. But where to walk is the question.

Everyone who visits Moclips Beach on the coast of Washington State wants to know how far they can walk down the beach. The answer is all the way.

That means all the way to the Jetty in Ocean Shores and, believe it or not, that is a whopping 24 miles. But more realistically, a walk from Hi-Tide Resort South to Pacific Beach is a tidy 2.7 miles.

Along the way, you'll see the wide-open expanse sand, and surf and hopefully the sun too, especially in summer. Stay close to the water and the sand is firm and an easy stroll.

Gander at the marvelous beach houses and listen to the never-ending waves and seabirds. There won't be any crowds or hubbub. But there will be beauty, clean air, peace, and quiet.

Naturally, you can walk the whole round trip or just double back.

Southern-Fried Yuletide in a Doublewide with Stage West In this hilarious, fast-paced comedy, "Double Wide Texas Christmas," inhabitants of one of the smaller trailer parks in Texas - four doublewides and a shed - are thrown for a loop after realizing the nearby town of Tugaloo is determined to annex their park. And they're already dealing with plenty.

Joveeta Crumpler has had it up to here, having been passed over again for a promotion at work. On top of this, she has an ongoing battle keeping her feisty mother, Caprice, out of the local bar. She also worries her good-ol'-boy brother, Baby Crumpler, is taking his participation in a womanless beauty pageant way too seriously. Her big-hearted best friend, Georgia Dean Rudd, is struggling to keep her diner and finances afloat and just can't curb her impulse to take in every stray cat, possum and armadillo that wanders by.

Then there's Big Ethel Satterwhite, who's nobody's fool. But tough as she is, she's continually frustrated by her clients at Stairway To Heaven Retirement Village as well as her mule-headed husband, O.C., who shows far more affection for his Barcalounger than he does for Big Ethel. And all the residents are plagued by Haywood Sloggett, the curmudgeon from across the road, who loathes their 'trailer-trash' ways, especially their keeping a life-size illuminated nativity scene up year 'round.

But these friends, enemies and neighbors realize they'll have to work together to defeat the encroaching annexation if they - and their way of life - have a snowball's chance to survive being swallowed up by 'the big guys.' The rollicking mayhem of this flat-out funny Jones Hope Wooten comedy escalates as the residents attempt to secede from Texas, discover a traitor in their midst and turn the tables in a surprising and side-splitting finale. So grab your Stetson and come on over to Doublewide, Texas, where life is double the fun, double the joy, and where audiences double over with laughter!

It's the latest production of Stage West. Show times are 7 pm, Fridays and Saturdays, November 30, December 1, 7 and 8. Sunday matinees are 2 pm December 2 and December 9. The productions are at Ocean Shores Lions Club. Tickets are $10, available at Ocean Shores Convention Center, Dolores' and Fay's, and Mocha Madness.